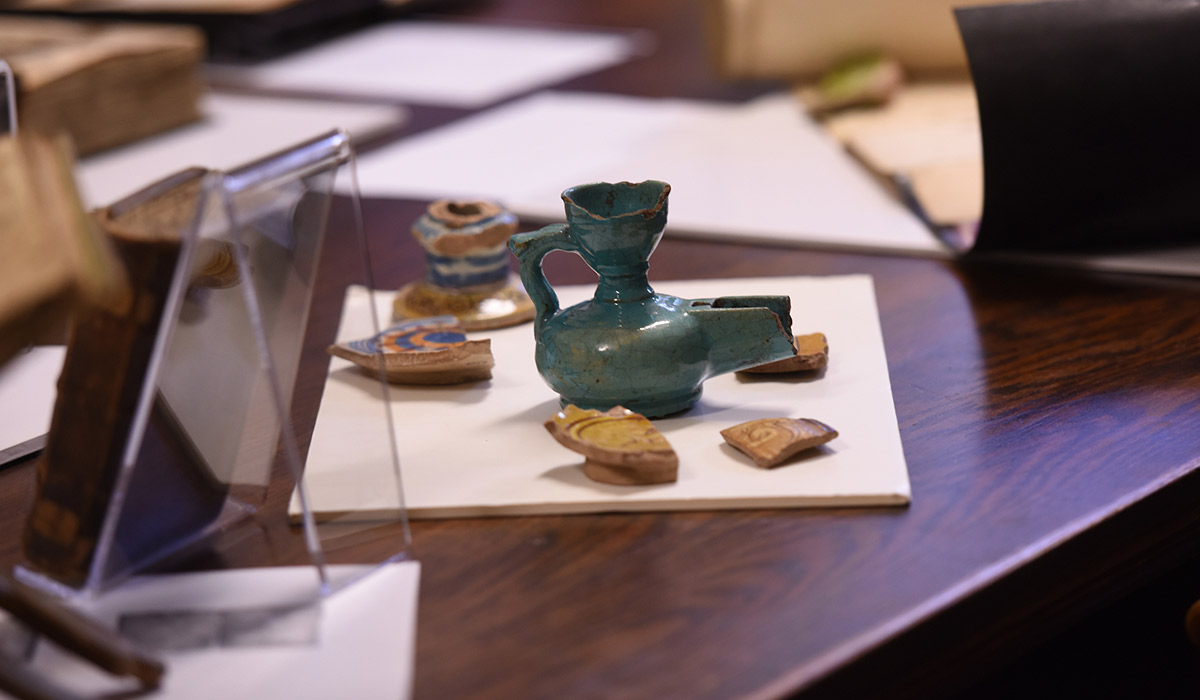 Faculty from the Department of Semitic and Egyptian Languages and Literatures teach courses and participate in several affiliated programs: