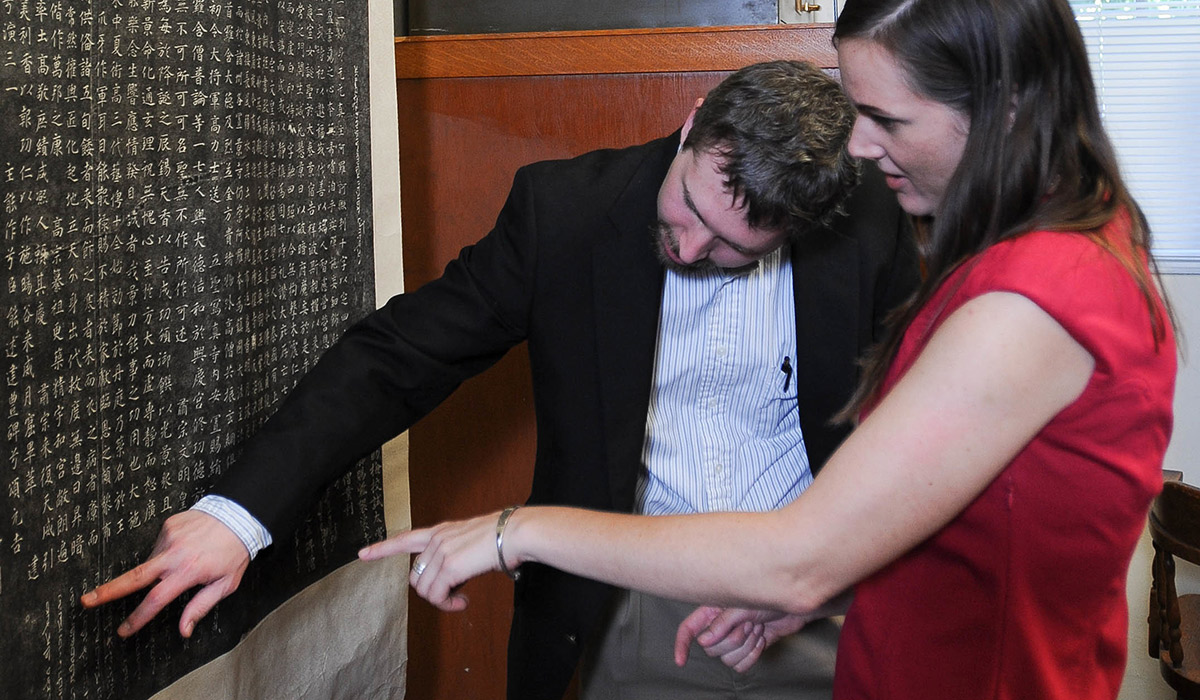 The Department of Semitic and Egyptian Languages and Literatures offers two programs — Ancient Near Eastern and Christian Near Eastern studies — that lead to the M.A. and Ph.D. degrees.

Faculty from the department also teach courses and participate in several affiliated programs. Undergraduates, if interested in intensive language study, may enroll in Semitics department courses. 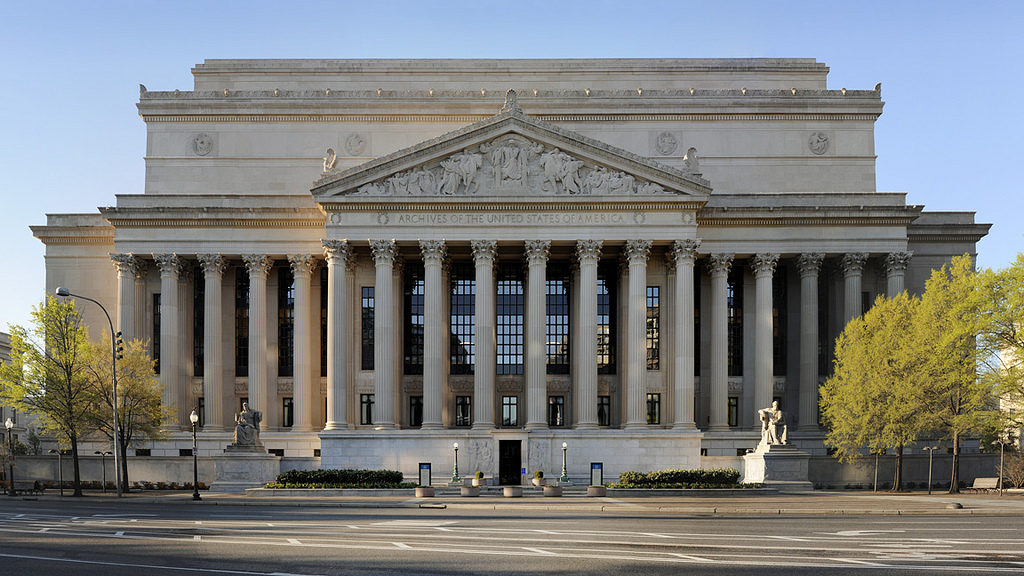 Why Study Semitics in D.C.?

Why Study Semitics in D.C.?